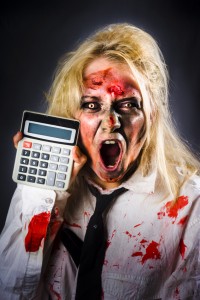 Every so often a story does the rounds of an escort who has been landed with a colossal tax assessment which grossly overestimates her earnings, leaving her faced with the seemingly impossible choices of either paying a vast sum of money in tax or attempting to prove that the taxman has got his calculations wrong.

Undoubtedly this scenario could happen. But it’s not difficult to avoid and for an escort to find herself in this situation she would need to have passed up several opportunities, over a period of years, to get her tax affairs in order.

And if you do nothing else you could start by investing £17.20 in a book-keeping system  that will at least mean that when the taxman’s brown envelope lands on your mat you have some basis for demonstrating what you’ve actually earned.

In this section we’ll look at what can go wrong, how the tax authorities deal with tax investigations, and what you can do to protect yourself.